All About Honami Koetsu

The best Japanese super artist, Leonardo da Vinci of Japan is said to be Koetsu Aya. He is a craftsman and a calligrapher, if he thinks that he has become a painter at times, he works to ceramics, and the artist is also a genius level, hitting Noh face, a multi-artistic style. In “making”, it has demonstrated a sense of first-class items and has left a masterpiece in all genres. This time I would like to exploar Honami Koetsu. 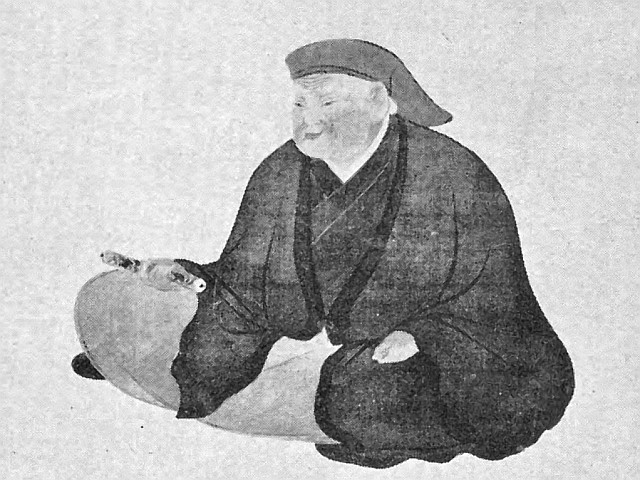 Honami Koetsu was born in 1558 in the Honami family who regards swordship appraisal / polishing as family business.

However, the accomplishments related to swords are hardly recorded in the record. However, in addition to the swords themselves, swords are filled with techniques such as sheaths (sheath) and brims (collars), such as metalworks and lacquer workers, lacquer workers and screws.

Since Koetsu was a childhood, I wonder if I saw high-level skills on these craft techniques. After that, along with the crafts knowledge acquired, it would have been to create a number of artworks reflecting the culture of Waka(Yamato Song) and Syo studied independently.

Koetsu built an art village (Koetsu village) in Rahhoku. Everything, I heard that the land of Takamine from Tokugawa Ieyasu, I seem to have migrated with this family Ami family, citizens, craftsmen.

The Tokugawa family’s intention is to respect the dynasty culture, and it is said that there was a desire to keep Koetsu far from the city, which was deeply connected with the courtroom. Koetsu who had tremendous power as an artist may have had something reminiscent of Sen no Rikyu.

There is no doubt that Koetsu has greatly involved in the establishment of the Rimpa, such as Tawaraya Soutatsu and Ogata Korin. It is a so-called Koetsu who has found a talented sect and has bought himself a great success in the stage of the table.

If Koetsu was not there, it may not have been born after that. It would be that there was no national treasure “Screen of Red and White Plum Blossom” also born. Koetsu’s achievements extend to such places as well.

Koetsu as a Pottery

In pottery, Koetsu seemed to learn the method of Raku Chawan from 2nd Raku family Jokei, 3rd Raku family Donyu(Nonkou). Many bowls have fascinated the past tea men. Among other things, for tea bowl mania, White Raku Chawan “Fujiyama”, Red raku “Otogose”, Red Raku “Yukimine”, Kuro Raku “Amagumo would be a tea bowl that we want to see once before dead.

Here we would introduce some Koetsu tea bowl 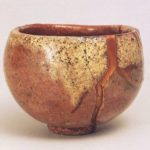 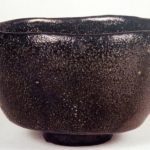 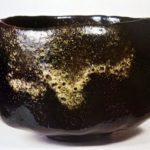 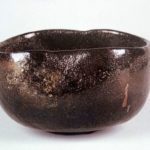 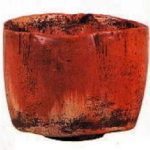 PREV
All about Ido Chawan
NEXT
All About Oribe Chawan